The Values, and Practice, of Science 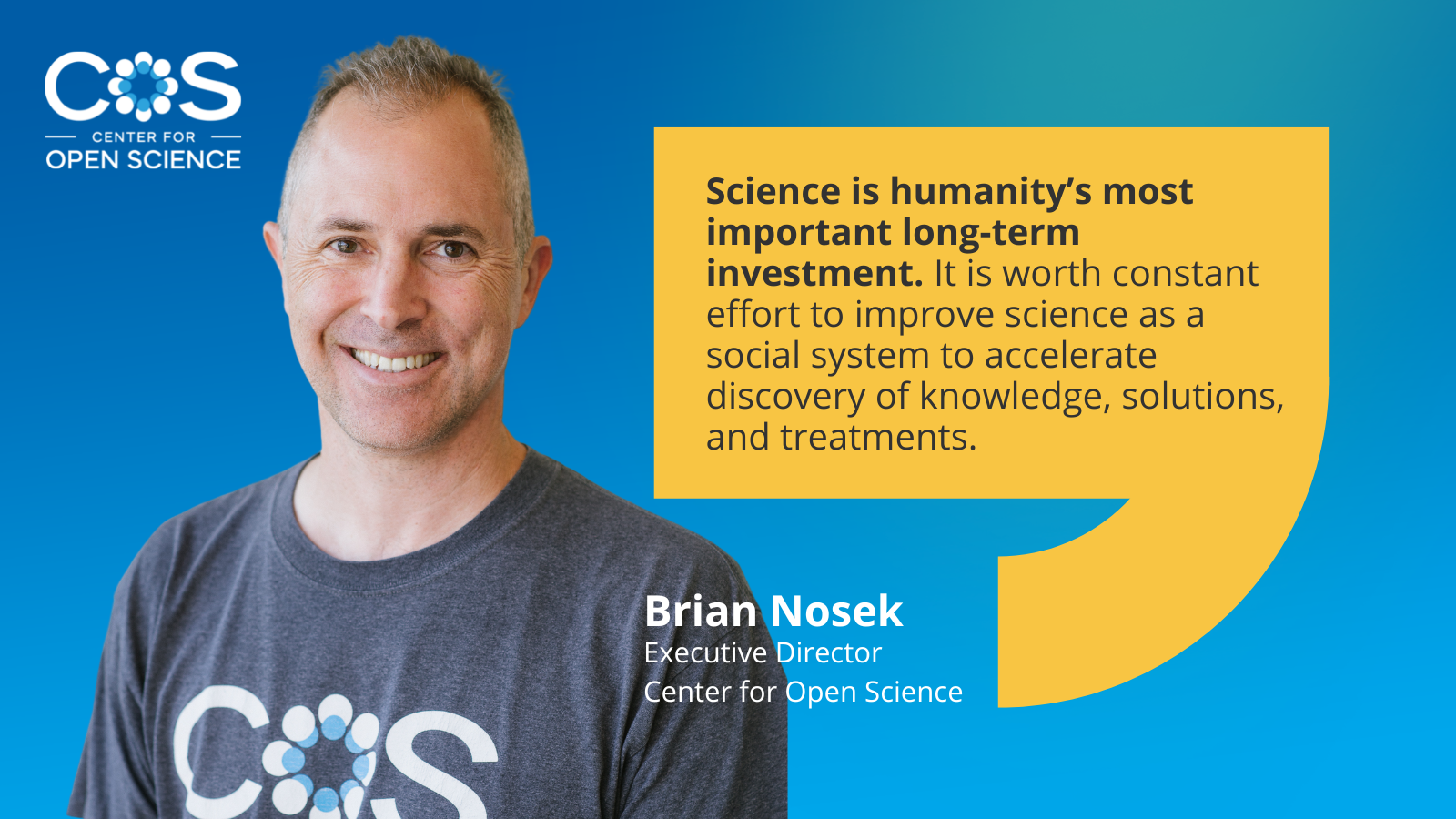 Beyond my role with COS and my career as a social psychologist, I find that science often surfaces in my life in interesting and unexpected ways. These situations can offer some important lessons, although it isn’t always clear who learns the best one. For instance, when my youngest daughter, Joni, was in 4th grade, she came home from school one day bursting with excitement: “Dad, I did science today!”

She bubbled over describing an experiment her teacher had set up involving a ball rolling down a ramp. Joni and her classmates observed the path of the ball, hypothesized about changes to the ramp’s incline angle, measured the distance the ball traveled with each change, shared their results on the class chalkboard, and discussed the differences between their results and their original hypotheses.

Joni gushed about the challenge of trying to figure out what would happen and the thrill of seeing what did happen. She talked about how bad they were at guessing at first, but how they got better after observing it a few times and sharing their ideas for why the ball landed where it did. “I did science just like you and Mom!”

Like any academic parent, I seized the opportunity to turn the conversation into a lecture: “Well, that sounds great Joni, but that’s not how science really works!” Brushing aside her puzzled look, I explained that before she did any research, she’d need to write a grant proposal. And, because so few proposals are funded, she would need to claim that her experiment is highly innovative and also very likely to work as expected. Then, of course, she couldn’t share her ideas with her classmates – they are her competitors! There are a limited number of jobs in science, after all. And, Joni couldn’t simply publicize what she observed, especially not the times when she was wrong. That would be embarrassing, and she could never get that published anyway. Realistically she could only report the exciting, positive findings or else she’d never get what she’s really after: prestigious publications and lots of citations.

Joni was not impressed.

Despite having squelched my daughter’s enthusiasm, it is easy to see that she was right on principle, and I was right only because science doesn’t consistently practice its principles, yet. Joni’s positive experience was rooted in the ideals of how we want science to operate. My revealing of the realities of how science is conducted and rewarded in practice sapped that interest right out of her. Joni’s experience is not unique. Every day, students enter science with the same idealism of asking questions, gathering evidence, sharing observations, and generating ideas. And, every next day, they are confronted with a reward system that prioritizes getting the right kinds of results.

We operate within a reward system that deemphasizes curiosity, rigor, transparency, and sharing as attributes of successful scientists. And, by rewarding scientists based on the outcomes of their research rather than by the quality and rigor of their research, we create perverse incentives that favor publishability at the expense of accuracy.

We can do better, and we are. Each day, COS works with researchers from different fields of study to enable and promote transparent and rigorous scientific practices. We’re also working with academic institutions, funders, and publishers to change the incentives that currently prioritize results over process. By empowering researchers, we are helping to change science to live by its own values.

These important efforts require investment. Your contribution can make a real difference. Donations from individuals allow us to commit resources to areas of our work where they are most urgently needed. Your gift during our year-end fundraiser will help to fund the partnerships that enable real progress toward more adoption of open science practices across disciplines, professions, and geographies.

Science is humanity’s most important long-term investment. It is worth constant effort to improve science as a social system to accelerate discovery of knowledge, solutions, and treatments. Thank you for making our work possible, this year and beyond.