Are reproducibility and open science starting to matter in tenure and promotion review? 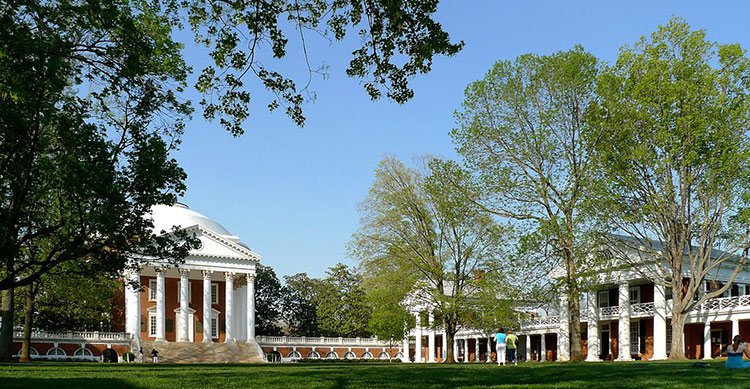 Tenure and promotion season is underway.  Promotion committees, in the U.S. at least, use the summer to send portfolios to 3 to 10 scholars at other institutions for independent review of the candidate’s credentials.  These independent assessments are a vital part of the review process, particularly for research-intensive universities.  Candidates need to demonstrate that their work is impacting others in the discipline.

Advocates for improving open science and reproducibility accurately worry that the movement will fail if standards for hiring, tenure, and promotion do not change.  If the likelihood of tenure and promotion is dependent exclusively on publication volume, prestige and success obtaining grants, incentives for openness will have--at best--an indirect effect on researcher’s behavior through journals and funders.  Successful nudging of the culture of incentives requires that institutions likewise reward scholars for conducting open, rigorous, reproducible research.

Like every other professor that is now old (full professor), I am asked to write tenure and promotion letters every summer by review committees at other institutions.  I just finished my fourth review: three were for promotion to full professor, one for tenure and promotion to associate professor; all for research-intensive universities.  With this small sample, I am observing some promising signals that universities are incorporating open science into tenure and promotion consideration.  Obviously, this is a small sample, but it indicates that we are past the existence proof stage of shifting incentives toward openness of research.  Here are some insights from this summer’s promotion review requests:

There is much to do in improving hiring, tenure, and promotion practices to align incentives with scholarly values. Particularly useful next steps would be aggregation and review of tenure and promotion policies across institutions. For example, it would be really useful to know the variation in portfolios given to reviewers and committee members, and the nature of the instructions for decision making. Also active research on predictors of promotion decisions would reveal whether there is any truth to the common perception that tenure decisions are highly determined by the number of publications and the prestige of their outlets. Showing that it IS NOT the case could produce a rapid sea-change in what early-career researchers understand as their incentives for advancement. Showing that it IS the case could produce self-reflection among institutions to evaluate the extent to which their policies and practices are aligned with their institutional values.

In any case, my experience with promotion review requests this summer suggests that change is occurring, particularly in assigning scholarly value to open science contributions and behavior, and it’s great to see.